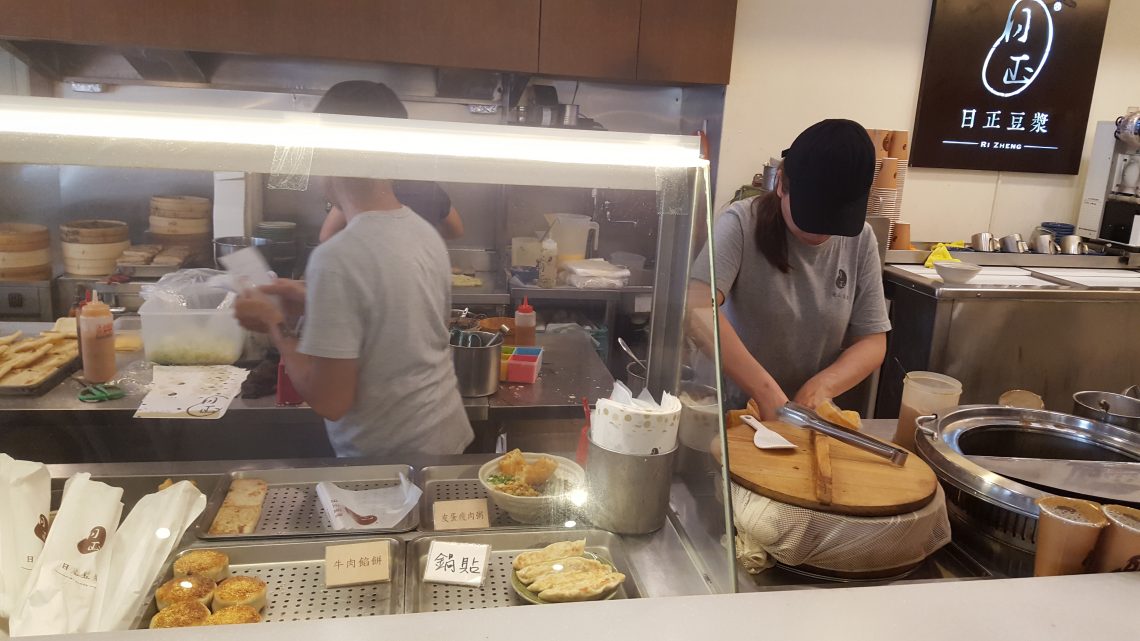 I just returned from a trip to Taichung, Taiwan to visit my dad. It had been 5 years since I’d last been to the island and I had only stayed a few days then. This time I stayed for 2 weeks. I think it’s the longest time I’ve ever stayed in Taiwan!

I stayed in the West District at The Splendor Hotel Taichung and it was the perfect location. It’s right in the hub of the commercial district and you don’t need to drive anywhere for amazing food, entertainment, and culture.

Where is the Best Breakfast EVER?

Typical Taiwanese breakfast items are congee, soy milk, pork buns, scallion pancakes with or without egg, and the Chinese donuts or youtiao.

My friend said Ri Zheng was her favorite breakfast place and luckily, it was a five-minute walk from The Splendor Hotel Taichung.

So we went to Ri Zheng and my mind was blown. I was hooked and went almost every day after that.

What do I order?

Get the beef pies. If they don’t have them, go back later that day when they re-open at 5pm. Or return the next morning but be sure to go earlier rather than later. BUT GET THE BEEF PIES. They sell out fast. It took me 3 tries to get them (!!!) but finally one morning, I made it in time. They open at 6am but I think I got there around 9 or 10am and they had them. Success!

They are amazing with juicy beef inside these delightful chewy sesame-crusted glutinous wrapping. So delicious and addictive!

You also need to get the scallion pancakes. These are some of the best scallion pancakes I’ve ever had (sorry, Mom). You can get them stuffed with egg, pork, or just plain. They’re delicious no matter how you order them. Moist, flaky, and just eggy, oniony deliciousness.

We also tried an egg pancake roll which is basically like a thin omelette stuffed with pork, ham, bacon, corn, or plain. That was pretty good but I prefer the scallion pancakes stuffed with egg. We had pork dumplings too which were really good. To drink, get their black milk tea. Very good and not too sweet.

Their prices are very cheap. Next time I have to try their soy milk or sesame breads.

And Ri Zheng isn’t just for breakfast. My friend and I went for lunch and I went later at night for dinner as well. They close at 1pm but re-open at 5pm and stay open until midnight. It’s usually crowded at all times of the day but mornings are their busiest. And they’re open every day which I took full advantage of! 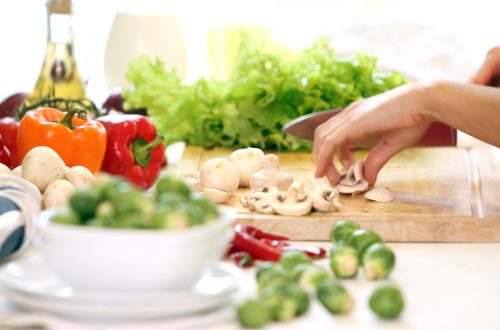 Grief and Loss of a Pet